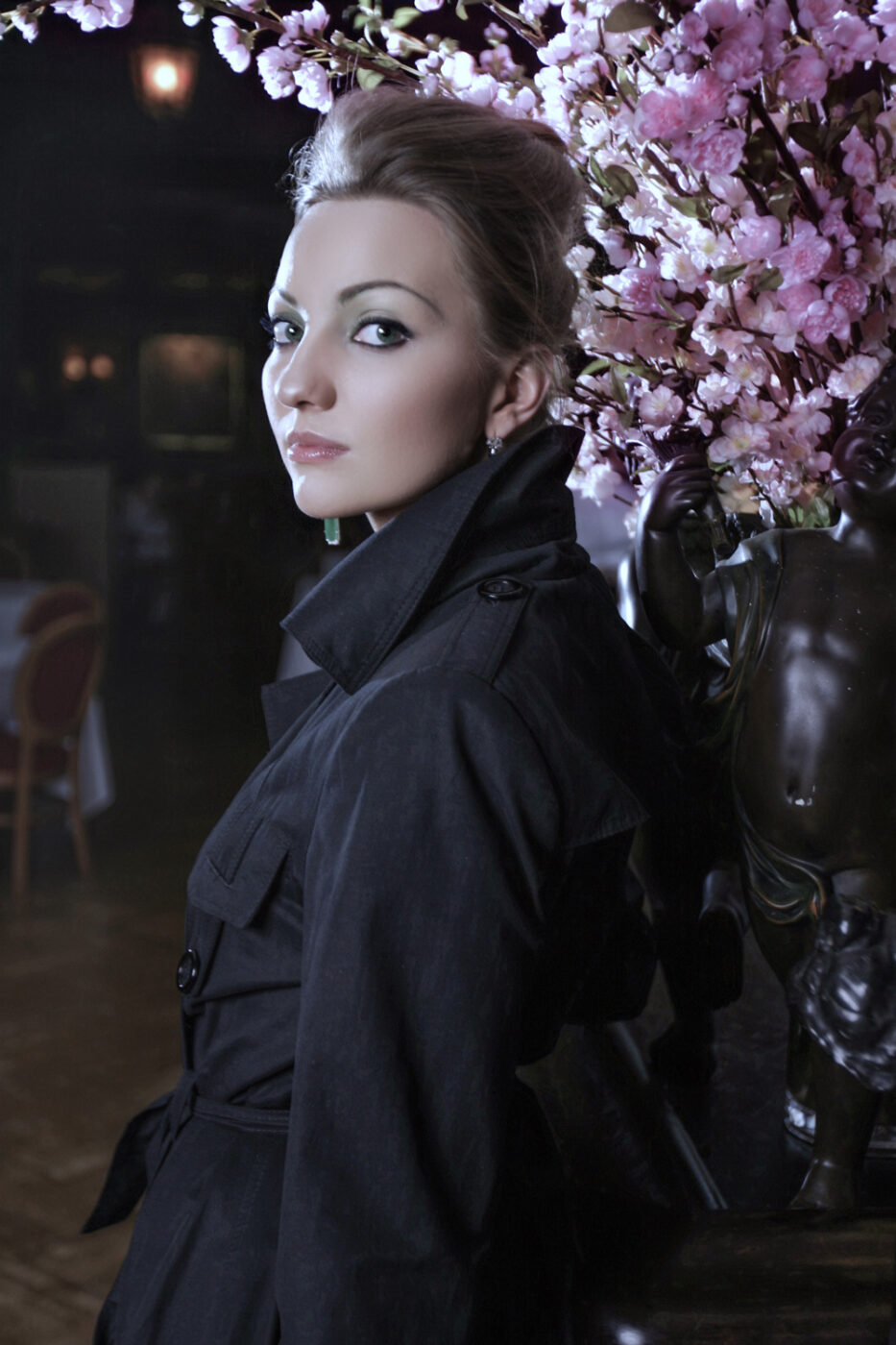 Menu
«A new direction in painting, Agens comprises meditative graphics and painting. This is a form of expression that enables viewers to become co-authors with the artist, to «imagine» images and recreate the worlds proposed to them by the artist. Everyone can create in the spaces available to them in any given moment. The result is as impressive as the number of paintings created by Olga Burtseva throughout her career.
Purely contemplative canvases rise to conscious creative perception. This is quite complicated, and one need apply oneself to the task at hand. But for those who dare to embark on a fascinating journey, Olga Burtseva’s work offers a window into new worlds, allowing the viewer to plow through seas of emotions and oceans of feelings.

Olga Burtseva’s painting is an ongoing series of formulas, a graphic sign system – centuries and millennia of man’s endeavors to comprehend of the harsh reality of the universe can be gleaned behind every stroke, line, and rhythm of her compositions.

Sometimes her work is deeply philosophical. Such as, for example, the painting «Lake of Sorrows of Lord L». Set in New York, the painting reveals that the «Big Apple» is unable to amuse the fallen Lord.

I would like to call special attention to Olga’s pictorial style in the triptych «The Soul of Saturn», «Keys. Matrix 17», «Nostalgia», «Paris». This incredible, multi-layered work, with its bold color choices, is reminiscent of masters of the past.

The stylistic motifs of famous creators, such as Malyavin’s whirlwinds (seen in «Sunrise of Solitude», «Ninth Gate», «Red Hill» and «Shrovetide»), Matisse’s spontaneity (seen in «Danko», «Return to Eden», «Thames» and «Dance of Jiva», Goncharov’s courage (seen in «Kitezh», «Blue Sun» and «Evita»), Pollock’s emancipation (seen in «Kubera», «Kailash. The top of the world» and «Oscar», «Mirrors of the Himalayas») play out in many of Burtseva’s paintings. Olga does not seek to imitate the masters of the past – she merely captures the essence of their picturesque manner, channeling her own vision and understanding, her own artistic temperament.

It is interesting to note how the artist delves deep into the essence of the work of the Russian painter Pavel Filonov. His fervent desire to «incorporate picturesque harmony into the formula» is of genuine interest to Burtseva.

It is widely acknowledged that not one of the Leningrad genius’s numerous followers managed to capture the essence of his works. Nevertheless, Burtseva, with her characteristic artistic deftness, seeks to understand and comprehend the ideas of this master of analytical art. Olga Burtseva sets out to develop not only the world’s external aesthetic, but also its internal knowledge, to create a certain pictorial formula on canvas.

This ideas are at the very heart of her monumental works: «Formula of the Universe», «Love», «Hope», «Patience» and «Silence». Etched into plastic, images of archetypal objects and figures (for example, Adam and Eve) introduce the viewer to a metaphysical understanding of the world. Here the author’s intention is revealed: to incorporate impulsiveness and spontaneity into her artistic system – the concept is «rational». The artist takes a new step towards comprehending the labyrinths of modern fine art.

A true artist is always part-prophet. Such is the case in Burtseva’s «Sixth Race», «Return» and «Easter. The fire is burning». The breadth and scale of designs, the monumentality of the easel-mounted works and miniature works make it possible to experience the joy of creativity, imagination in full flight, and the delightful pleasure of existence.

The foundation has been laid. The path is clear and bright. The plane is on course and en route to the city of joy, light, and happiness. Indeed, Olga Burtseva’s planet is an inhabited one, inhabited namely by flowers, trees, animals, and people. All who find themselves in its orbit will encounter an interesting string of discoveries of new horizons, as well as learn to see their world, the universe, and themselves in a new light».

«The National Arts Club is exited and honored to host Olga Burtseva’s «Return of the Lunar Avant-Garde». As President of this 110 year-old arts institution, I have seen many shows hanging on its walls; rarely, however, does an artist as young as MS. Burtseva arrive with such visceral brio, such electricity, such life. It is my hope that MS. Burtseva’s work will hit the audience with even a fraction of the force with which it first hit me.

The canvases bristle with youthful exuberance tempered by a philosophical maturity-it is this harmonious combination, i believe, of elements both whimsical and profound, which creates such a unique and arresting first impression. The musical quality of MS. Burtseva’s work is difficult to deny. Hers is an art of balance-color, rhythm, line-with the end result being a sort of visual polyphony. Indeed, many viewers, I am sure, will be tempted to dance upon viewing these works, to whom I say: “Fear not: This is allowed.”

It is no wonder that Ms. Burtseva has been compared to such luminaries as Malevich, Kandinsky, Gonchavora, and even Pollock. What you see in “Return of the Lunar Avant-Garde” will be simultaneously familiar and foreign. And i can think of no better place for such a talented artist, who reaches back to her predecessors as she lunges toward the unknown and unseen, than The National Arts Club, which remains always firmly footed in tradition while stepping into the future».

«Armed with a body of work that is as original as it is historically grounded, it has been said there is perhaps no other contemporary Russian painter more capable of re-awakening the spirit of the avant-garde like the young Moscow artist Olga Burtseva.

Her work reminds even the most cynical viewer that the avant-garde is anything but forgotten. It marches bravely and victoriously onward, unstoppable and ever-present in the minds of young creators like Burtseva. The artist has freed herself from the blind servitude of realist painting and delved in to an utterly unique and expressive world of color, rhythm and line.

The paintings give the viewer an unexpected amount of control over the aesthetic experience. Due to an organic magnetism that can easily be likened to the work of the great Analytical artist Pavel Filonov, we are drawn in to the emotive and refreshingly subjective surfaces. While the rich textures and compositional allure of each painting instigate this initial attraction, it is only through conscious self-cultivation and exploration that the viewer may delineate the subject mattter on a contemplative level.

Deeply philosophical and laden with symbols, Olga Burtseva’s work shows an unlikely yet fascinating marriage of formula to passion. Her keen graphical sensibitlity is countered by unfettered expression, a quality that allows the work to evoke time-honored traditions while still embracing new aesthetic techniques. It is as though her work operates within a matrix of spontanteity, on a plane where control and freedom are not in conflict, but instead work in complimentary fashion».